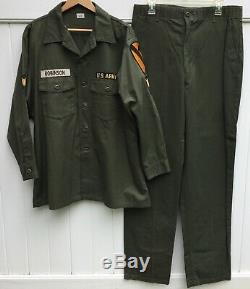 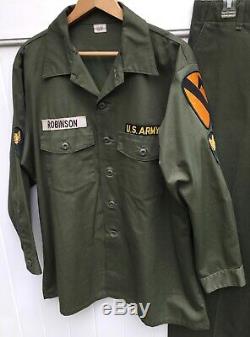 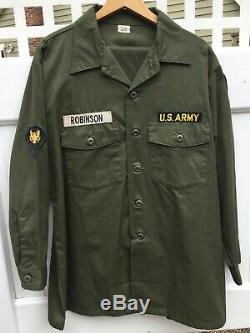 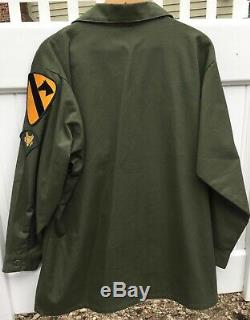 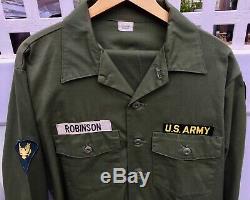 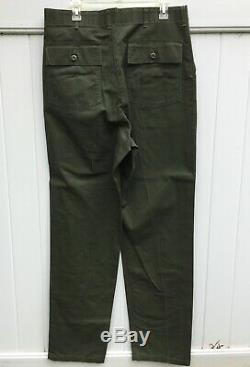 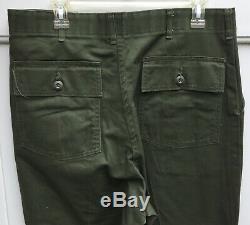 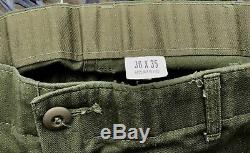 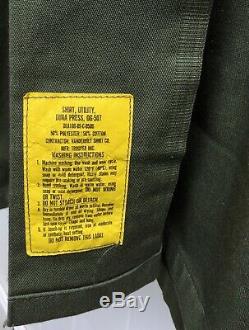 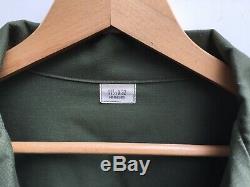 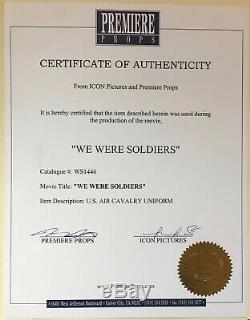 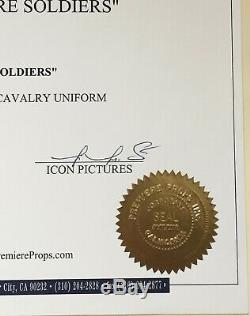 There is a Certificate of Authenticity from Premiere Props, Culver City California. OG-107 Fatigue Shirt has 1st Cavalry Division Patch & Specialist 4th Class Rank Patch. The shirt has a tag with size 17 1/2 x 32. The pants have a tag with size 36 x 35.

Certificate of Authenticity with raised seal from Premiere Props included. Read my feedback buyers have been happy with my auctions!