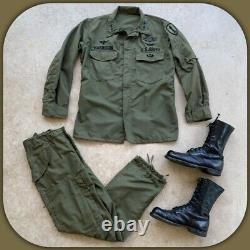 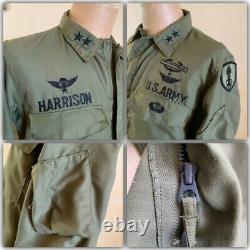 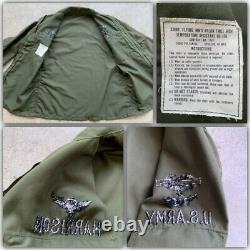 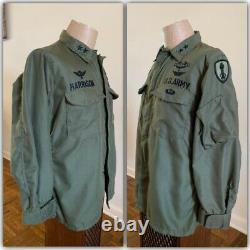 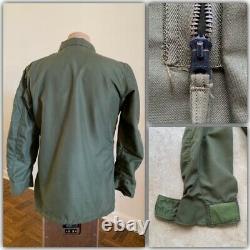 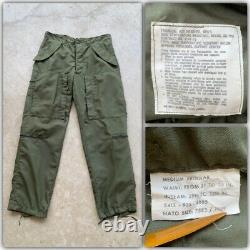 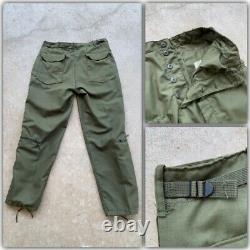 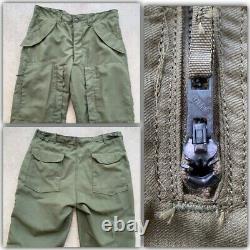 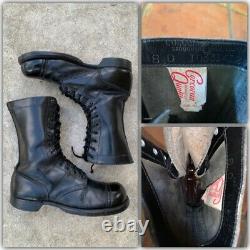 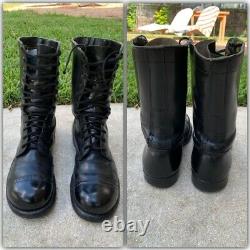 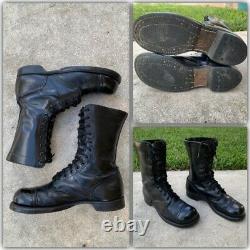 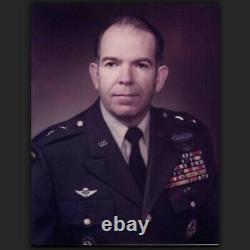 (He was the only officer to command a separate combat aviation battalion for a full year during the entire Vietnam War). After completion of his assignment with the 3rd Brigade, he became the Senior Advisor to the commanding general of the ARVN 1st Infantry Division, during the incursions into Laos for Operation Lam Son 719. In his two combat tours in Vietnam, Harrison flew hundreds of helicopter missions, accumulating a total of 1842 combat flying hours out of a total military flight history of over 5,000 hours. Upon promotion to brigadier general in July 1973, for three years he was the academic and administrative head of the Command and General Staff College. From August 1976 to August 1977, Harrison was the Deputy Commanding General of Fort Rucker, Alabama and of the Army Aviation Center located there.

During his military career, General Harrison was awarded the Distinguished Service Medal, two awards of the Silver Star, two awards of the Distinguished Flying Cross, two awards of the Legion of Merit, the Soldier's Medal, forty awards of the Air Medal, the Combat Infantryman Badge and numerous other US and foreign decorations. You can look up his Wikipedia. Last photo is a picture of him.. Check other listings as all titles will start with MAJ GENERAL B. Mostly Vietnam War era > there will be a couple 2-Star helicopter aviation uniforms, fatigues, jackets / 2-Star general flag / patches / ephemera etc.

Zippered and velcro pockets throughout. Review pictures for condition and message with any questions. The item "MAJ GENERAL B. HARRISON US Army Helicopter Flight Suit Pilot Shirt Pants Boots" is in sale since Tuesday, November 2, 2021.